The Importance of Laughter 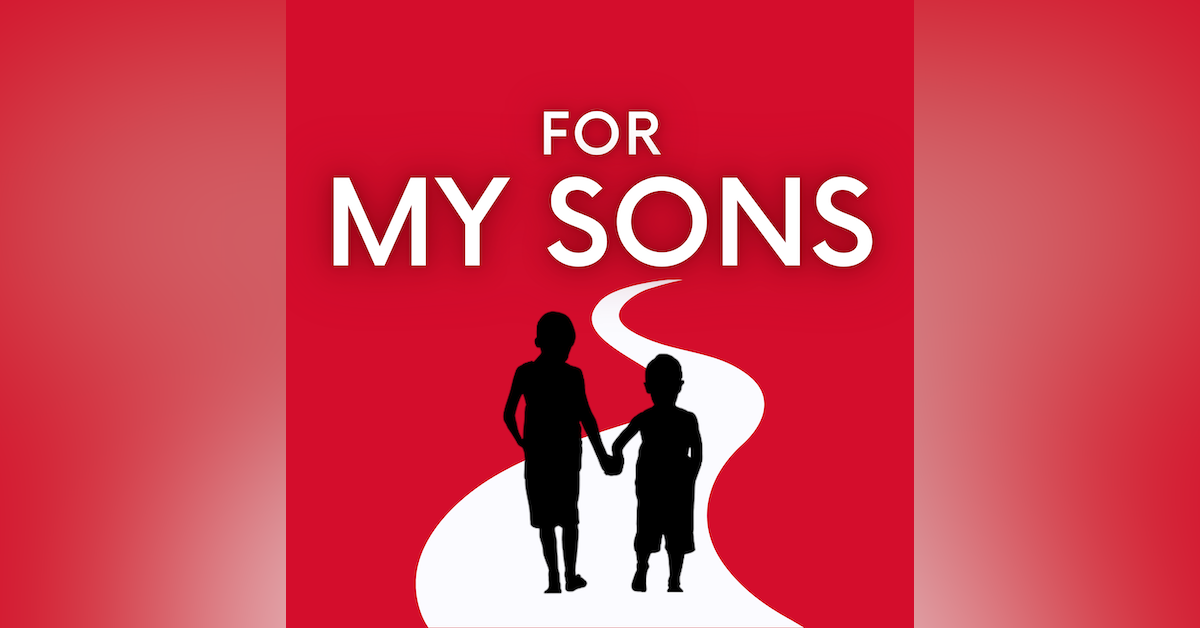 Danny is joined by John Szeluga and Chris Sorrentino, the hosts of the Super Live Adventure Podcast.  John is father of two (ages 2 and 4) and a Comedy Producer on the tv show Impractical Jokers.  Chris is also a father of two (ages 9 and 11) and a hospital worker, freelance artist, and musician.  John shares his story about his difficult decision to leave a full time job to pursue his dream of working in comedy.  Chris talks about the YouTube channel that he started with his two sons.  They both discuss the important role that comedy has played in their lives.